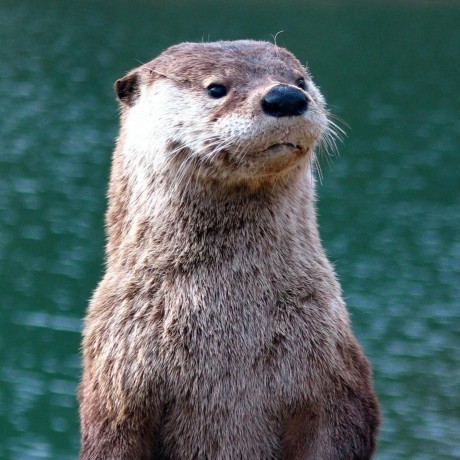 I already blogged about my experiments with mcollective & xen but I had something a little bigger in my mind. A friend had sent me a video showing some vmware neat features (DRS mainly) with VMs migrating through hypervisors automatically.

So I wrote a “proof of concept” of what you can do with an awesome tool like mcollective. The setup of this funny game is the following :

The 3 boxens are connected on a 100Mb network and the hypervisors have an additionnal gigabit network card with a crossover cable to link them (yes, this is a lab setup). You can find a live migration howto here.

For the mcollective part I used my Xen agent (slightly modified from the previous post to support migration), which is based on my xen gem. The client is the largest part of the work but it’s still less than 200 lines of code. It can (and will) be improved because all the config is hardcoded. It would also deserve a little DSL to be able to handle more “logic” than “if load is superior to foo” but as I said before, it’s a proof of concept.

Let’s see it in action :

test3 is a VM that is “artificially” loaded, as is the machine “hypervisor3” (to trigger migration)

A little word about configuration options :

What is left to do :

« Monitoring, another way Meet the marionette »